The role of metalized film capacitors:

The biggest advantage of metallized film capacitors is the self-healing feature. The self-healing feature is that the film dielectric has a short circuit due to a defect at a certain point and a breakdown under the action of overvoltage, and the metallization layer at the breakdown point can be in the arc Under the action, it melts and evaporates instantly to form a small metal-free area, so that the two pole pieces of the capacitor are insulated from each other again and can still continue to work, thus greatly improving the reliability of the capacitor. 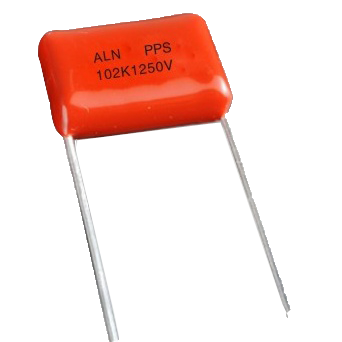 Next: introduction to the role of wire wound resistor