The resistance accuracy is extremely high, the noise is small when working, it is stable and reliable, the temperature coefficient is small, and it can withstand high temperatures. It can still work normally at an ambient temperature of 170 degrees Celsius.

The volume is large and the resistance is low, most of which are below 100KΩ.

The role of winding resistance:

Wire-wound resistors are composed of resistance wires wound on an insulating skeleton. Generally, a medium with a certain resistivity is used. Wire-wound resistors are mainly used to reduce voltage, shunt, load, feedback, and transfer energy in low-frequency AC circuits. , Matching function, etc., or as an absorber and voltage divider in the power circuit, it can also be used as a shunt in an oscillating loop and attenuation adjustment in a transformer and a pulse forming a circuit.

In addition, it can also be used for the discharge and spark suppression of filter capacitors in rectifiers. It can also be widely used in padding, medical equipment, automobile industry, railway, aviation, military equipment and other fields. 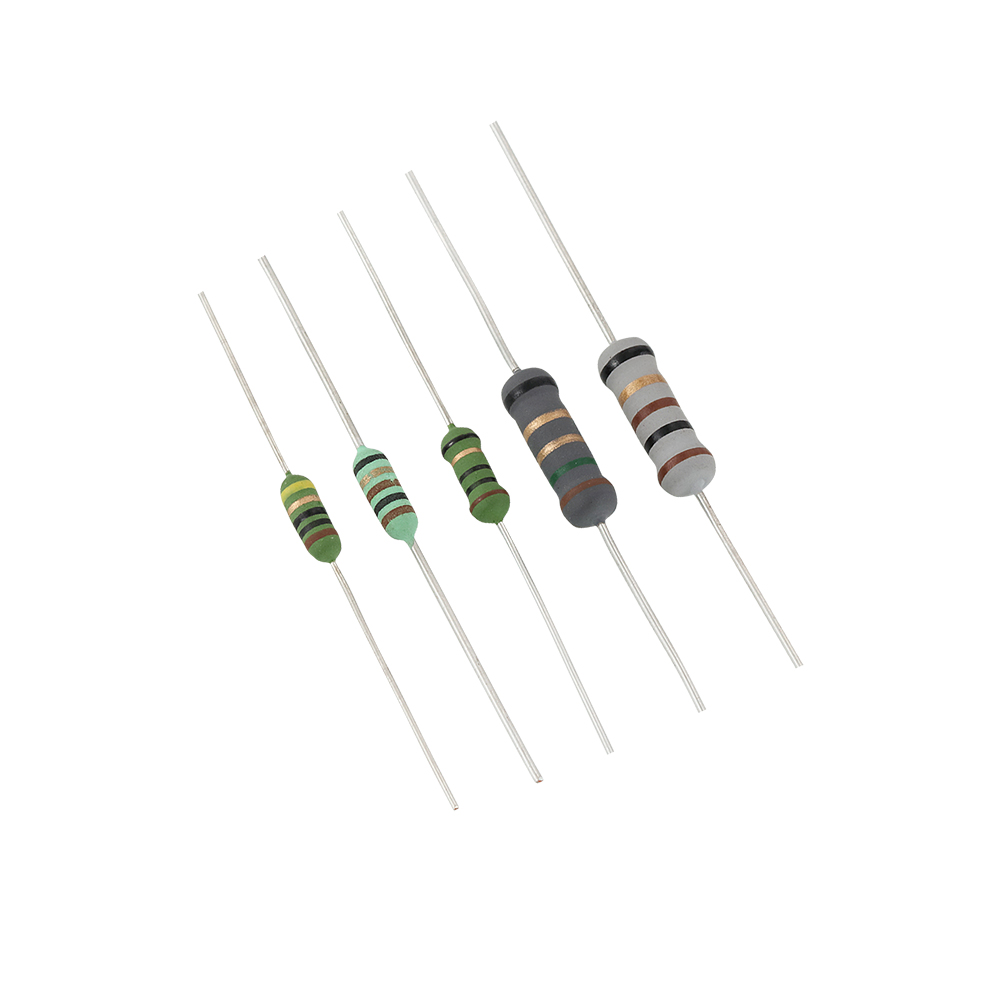 Next: The Difference Between Wire Wound Resistance and Metal Film Resistance