News & Events
Precautions for the selection of chip resistance
Mar. 26, 2021

The application of surface mount technology (SMT) has become very common, and the proportion of electronic products assembled by SMT has exceeded 90%. With the development of small SMT production equipment, the application range of SMT is further expanded. Aviation, aerospace, instrumentation, machine tools and other fields are also using SMT to produce a variety of small-volume electronic products or components.

At present, the models of chip resistors are not uniform, and are set by each chip resistor manufacturer, and the model is particularly long (consisting of more than a dozen English letters and numbers). If the various parameters and specifications of the chip resistors can be correctly proposed when purchasing, then the required resistors can be easily purchased (or ordered).

1. Size series chip resistors generally have 7 sizes, which are represented by two size codes. One size code is an EIA (Electronic Industries Association of America) code represented by a 4-digit number. The first two digits and the last two digits indicate the length and width of the resistor, in inches. The other is a code in millimeters, which is also represented by 4 digits. Different sizes of resistors have different power ratings.

On the surface of the chip resistor, three digits are used to indicate the resistance value, among which the first and second digits are valid digits, and the third digit indicates the number of zeros followed. When there is a decimal point, it is represented by "R" and occupies one effective digit.

5. There are mainly two types of packaging: bulk and strip-shaped rolls. 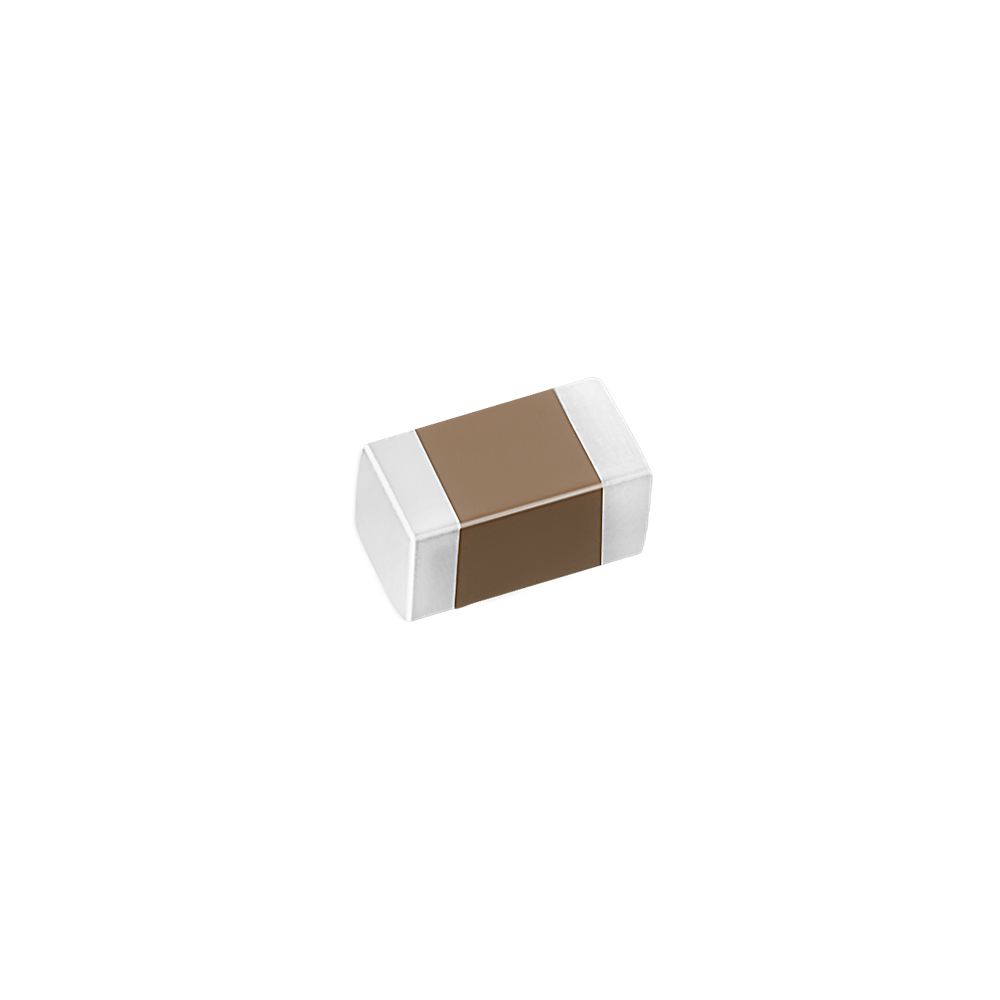