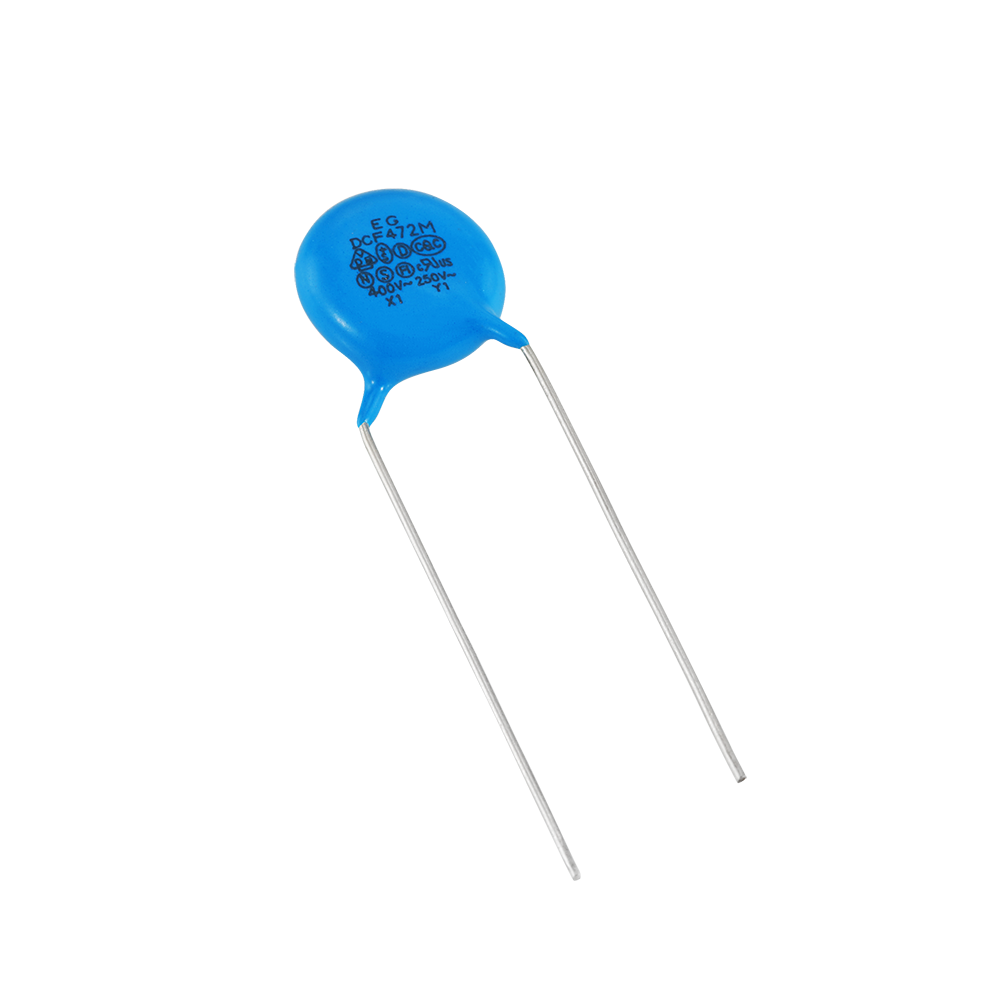 Multilayer ceramic capacitors are laminated ceramic dielectric membranes with printed electrodes in a staggered manner. After a one-time high-temperature sintering to form a ceramic chip, the two ends of the chip are sealed with a metal layer to form a monolithic structure. , So it is also called a monolithic capacitor.

The foreign matter inside the capacitor volatilizes away during the sintering process to form a cavity. Voids can cause short circuits between electrodes and potential electrical failures. If the voids are larger, not only will the IR be reduced, but the effective capacitance will also be reduced. When the power is turned on, it is possible that the cavities may locally generate heat due to leakage, which reduces the insulation performance of the ceramic medium and aggravates the leakage, resulting in cracks, explosions, burning and other phenomena.

Sintering cracks are generally due to rapid cooling during the sintering process and appear in the vertical direction of the electrode edge.

Delamination is often caused by poor lamination or insufficient debinding and sintering after stacking. Air is mixed between layers and external impurities cause jagged lateral cracks. It may also be caused by mismatched thermal expansion after mixing different materials. 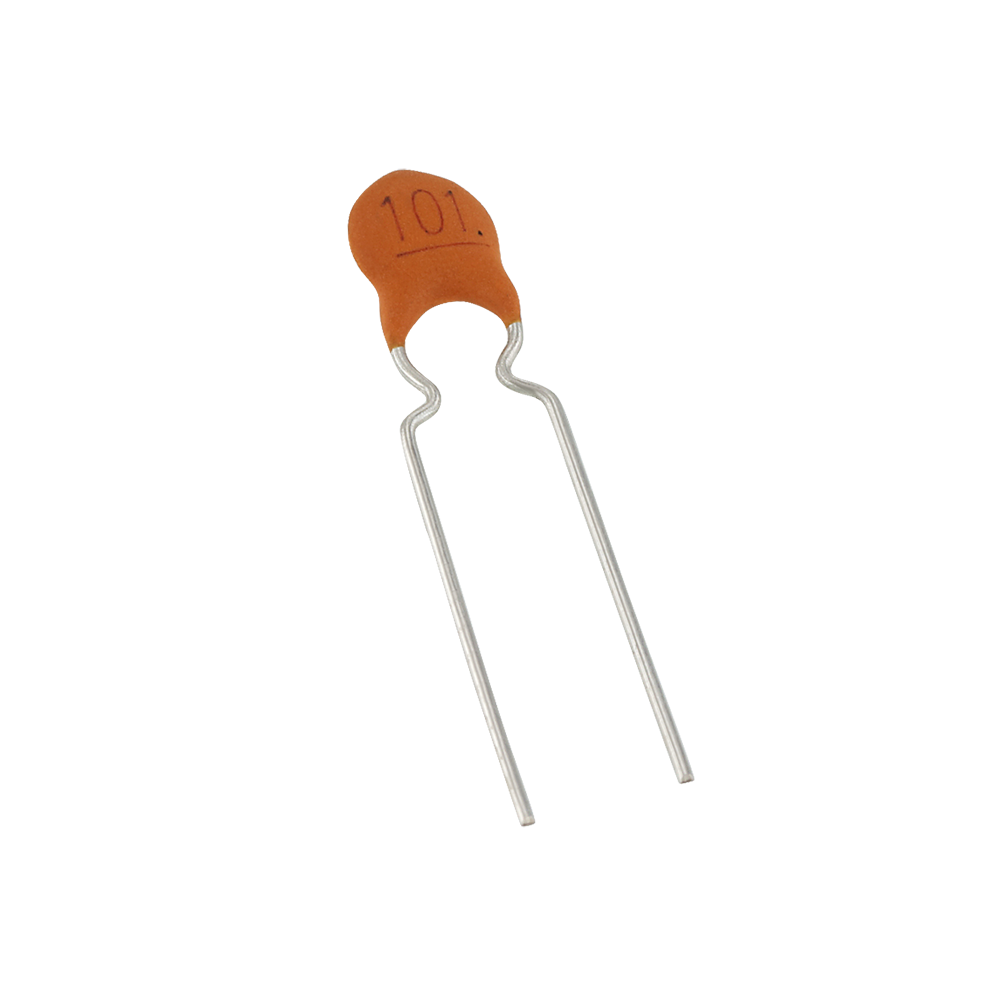 Thermal shock mainly occurs during wave soldering. The temperature changes sharply, causing cracks between the electrodes inside the capacitor. Generally, it is found through measurement. Observation after grinding, usually small cracks, which need to be confirmed with a magnifying glass. In a few cases, they will be visible to the naked eye. Cracks.

In this case, it is recommended to use reflow soldering, or to slow down the temperature change during wave soldering (no more than 4~5℃/s), and control the temperature below 60℃ before cleaning the panel.

Because the main component of MLCC is ceramics, in the process of placing components, sub-boards, screwing, etc., it is possible that excessive mechanical stress will cause the capacitor to be crushed and ruptured, resulting in potential leakage failure. The cracks at this time are generally oblique, cracking from the junction of the terminal and the ceramic body.

Welding in a high humidity environment may cause solder migration at the two ends of the capacitor and lead to leakage and a short circuit.

Previous: What Is A Fusible Resistor : Working Principle & Its Applications

Next: Four types of chip inductors