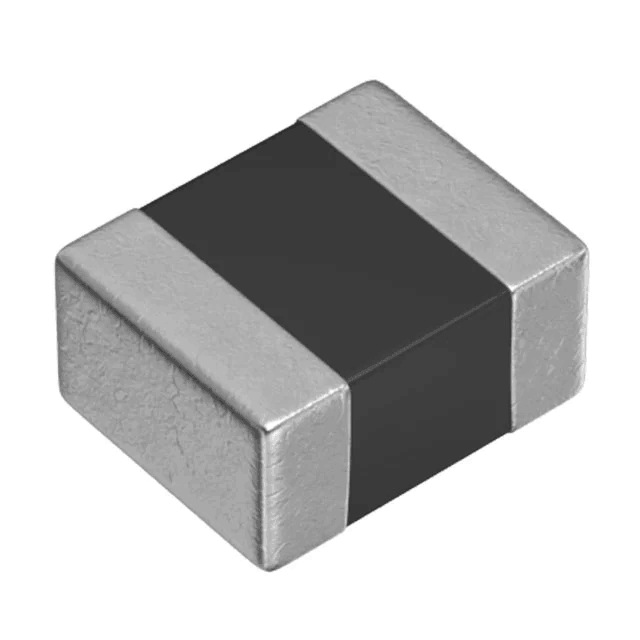 Compared with wire-wound inductors, the size is smaller, which is conducive to the miniaturization of the circuit, the closed magnetic circuit will not interfere with the surrounding components, and will not be interfered by the surrounding components, which is conducive to the high-density installation of components. Laminated integrated structure, high reliability, good heat resistance, good solderability, regular shape, suitable for automated surface mounting production. The disadvantages are low pass rate, high cost, small inductance, and low Q value.

At present, multilayer inductors are widely used in notebook computer digital TVs, digital video recorders, lists and hard drives, personal computers and other general consumer computers to eliminate noise on the input and output lines of the main frequency. In the actual application of inductors, unexpected phenomena sometimes occur. After sorting and summarizing, the following four points of attention are given in particular:

1. The temperature is too high

The inductor generates an electromagnetic field around it because of the current flowing in it. The placement of other components should be as far away as possible from the inductor or at right angles to the inductor to reduce interference. If the requirement is higher, you can switch to an inductor with a shield.

When measuring the inductance value and Q value with the instrument, the test lead should be as close as possible to the inductor to ensure the accuracy of the data.