The introduction of NTC thermistor resistor, NTC (negaTive Temperature Coefficient) refers to the thermistor phenomenon and material with a negative temperature coefficient and the resistance decreases exponentially as the temperature rises.

The material is a semiconductor ceramic made of two or more metal oxides such as manganese, copper, silicon, cobalt, iron, and zinc, which are fully mixed, molded, and sintered. It can be made into a thermistor with a negative temperature coefficient (NTC), in which the resistivity and material constant vary with the material composition ratio, sintering atmosphere, sintering temperature and structural state. 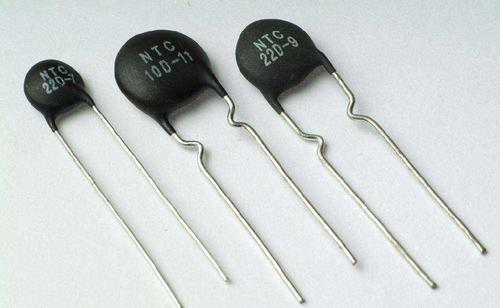 Because the resistance of the thermistor changes with the temperature, the indicator of the meter connected between the diagonals of the bridge also changes accordingly. This is the working principle of the thermistor thermometer.

The accuracy of the thermistor thermometer can reach 0.1℃, and the time to ask can be as short as 10s or less. It is not only suitable for granary thermometers, but also for food storage, medicine and health, scientific farming, oceans, deep wells, and high altitudes. Temperature measurement of glaciers and other aspects.

Previous: The difference between an adjustable resistor and an ordinary resistor

Next: Basic knowledge of SMD resistors